It’s been twelve years. We suppose it’s time for something new for everyone to fight over. Also, none of those pesky royalties to pay. PROFIT!

The producer, which also makes ITV smash hit Victoria starring Jenna Coleman, has commissioned acclaimed playwright Nina Raine – author of 2017 hit National Theatre play Consent – to adapt the classic novel, in a version that will aim to tease out the story’s “darker tones” according to Mammoth Screen. This will be Raine’s first TV adaptation.

“Pride and Prejudice is actually a very adult book, much less bonnet-y than people assume,” Raine said of the project. “I hope I do justice to Austen’s dark intelligence – sparkling, yes, but sparkling like granite.”

Dorothy goes into the Editrix’s writing lair. She looks up reverently at the Cluebat of Janeite Righteousness on its shelf. She takes down the Cluebat carefully and blows off the dust.

She always knew its time would come again.

In the Robing Room, the Editrix puts on her war paint. 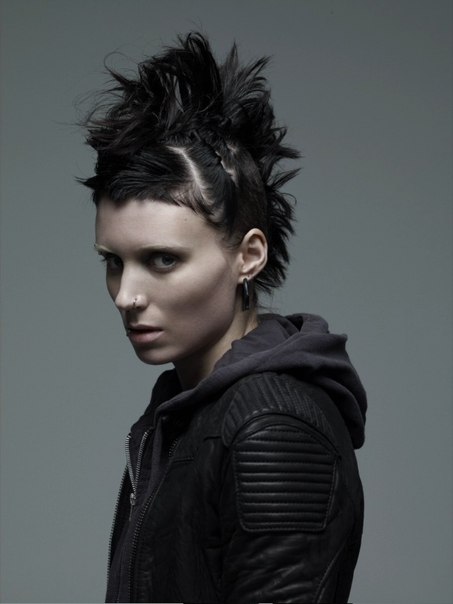